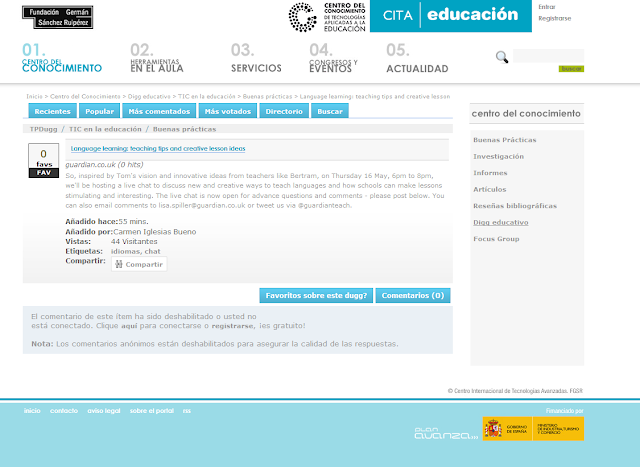 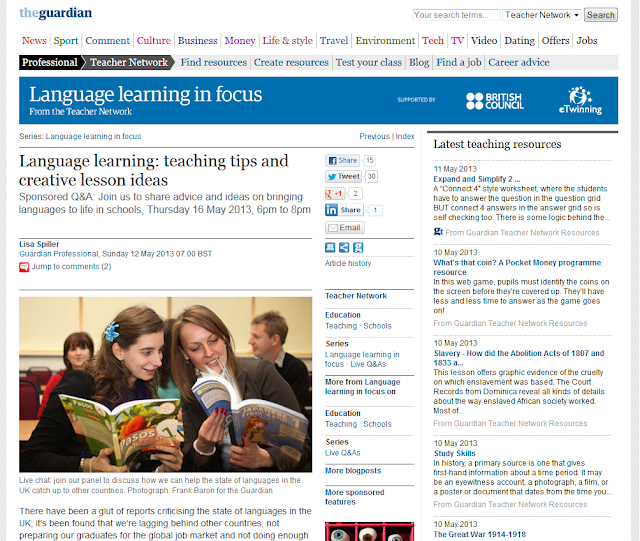 Vicky Gough, adviser, schools, British Council
Vicky has worked across of range of British Council programmes for schools in the UK and overseas and is especially interested in those that can support the teaching and learning of languages as well as global learning, such as language assistants, international school partnerships and eTwinning.
Alicia Diez Ruiz, MFL teacher, Capital City Academy, London
Alicia is a secondary languages teacher and a dedicated linguist specialising in cross-curricular teaching. She is currently leading an E-twinning project commended by the British Council.
Diana Linford, teacher, Steeton Primary and Eastburn Junior and Infant Schools, West Yorkshire
Diana teaches key stage 2 French and uses eTwinning projects regularly in the classroom, giving pupils the opportunity to work with international partners for language and cross-curricular work, including the use of IT tools such as video-conferencing, blogging and video.
Neil Jones, assistant head teacher, Sir John Cass Red Coat School, Stepney
Neil is a teacher of Spanish and French and is a former lead practitioner for languages for the SSAT. Neil also shares teaching ideas through his blog. He also tweets @neildj1.
Bertram Richter, head of languages, Tile Hill Wood School in Coventry
Bertram is head of languages at Tile Hill Wood school and language college in Coventry. You can find out about what they are up to on their languages blog site.
Sandra Underwood, link co-ordinator and MFL teacher, LSA Technology and Performing Arts College, Lancashire
Sandra has been working as MFL teacher for eight years and a link co-ordinator for international schools for four. She speaks four languages, English, German, French and Hungarian and is the eTwinning Ambassador for the north-west.
Isabelle Jones, head of languages at The Radclyffe School, Oldham
Isabelle is a head of languages and French and Spanish specialist with experience of secondary and primary language teaching. She is a keen Twitter user @icpjones, regularly blogs and speaks at conferences across the UK.
Joe Dale, independent consultant
Joe is an independent consultant and former languages teacher. He blogs here and tweets as @joedale.
Dr David Ceiriog-Hughes, French teacher, Winchester College
David has taught French and German for 24 years at Winchester College. He was a schools MFL inspector for 10 years and is an eTwinning ambassador on behalf of the British Council.
Suzi Bewell, PGCE course leader for MFL, University of York
Suzi is a PGCE course leader for MFL at the University of York. She is an independent languages consultant and has also worked extensively with ALL, Network for Languages and CILT. She is a British Council etwinning ambassador and avid member of the #mfltwitterati. Her children are bilingual despite having an English husband. Suzi blogs here.
Nick Mair, director of languages, Dulwich College
Nick is director of languages at Dulwich College. He is particularly interested in CLIL and Flame projects which include butterflies, solar ovens, paper engineering, periscopes, parachutes and an eco greenhouse made from water bottles. He is a supporter of Speak to the Future – the Campaign for languages. 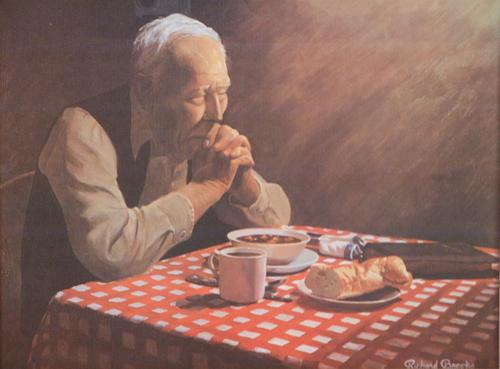 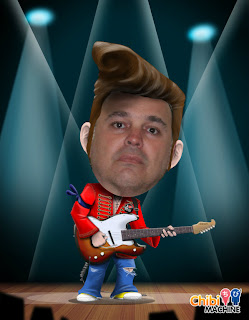 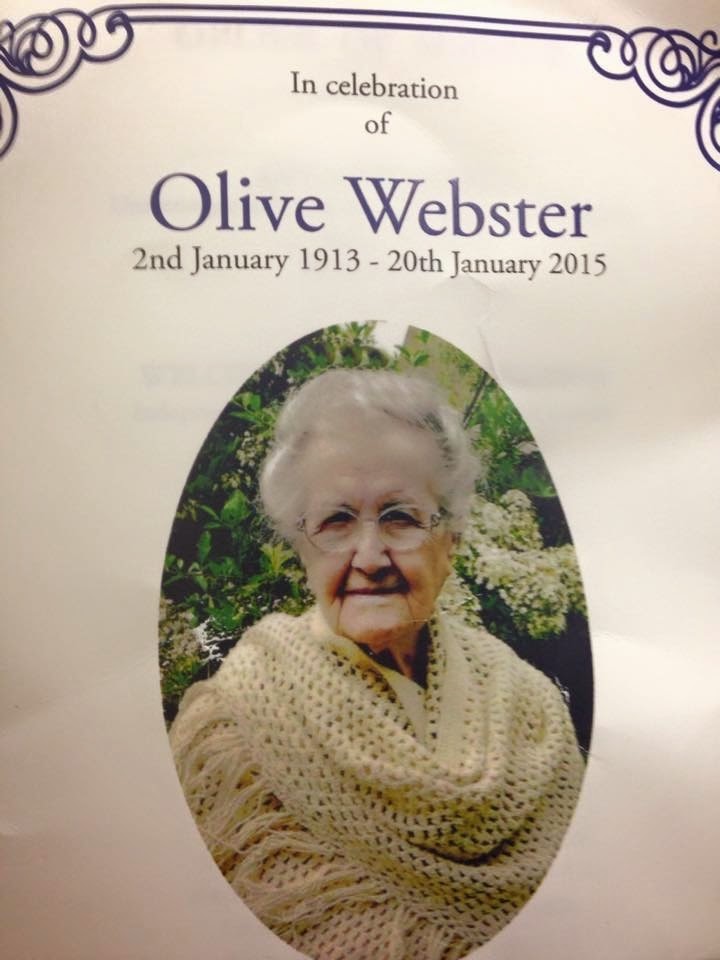